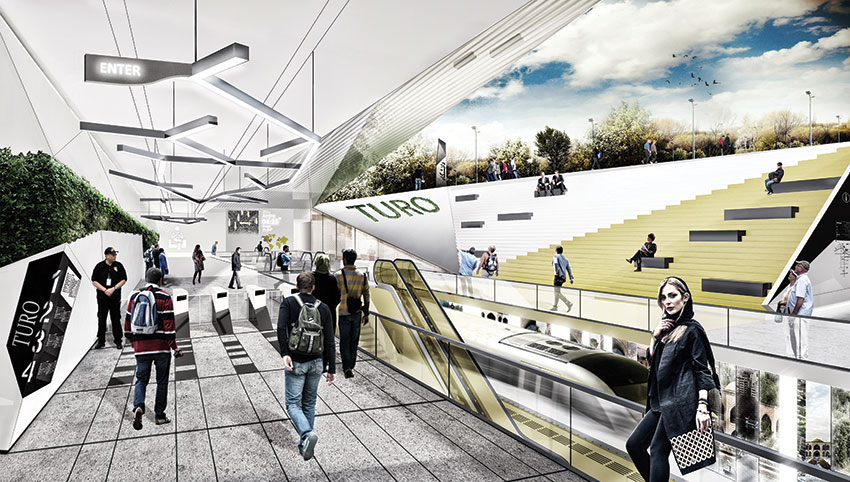 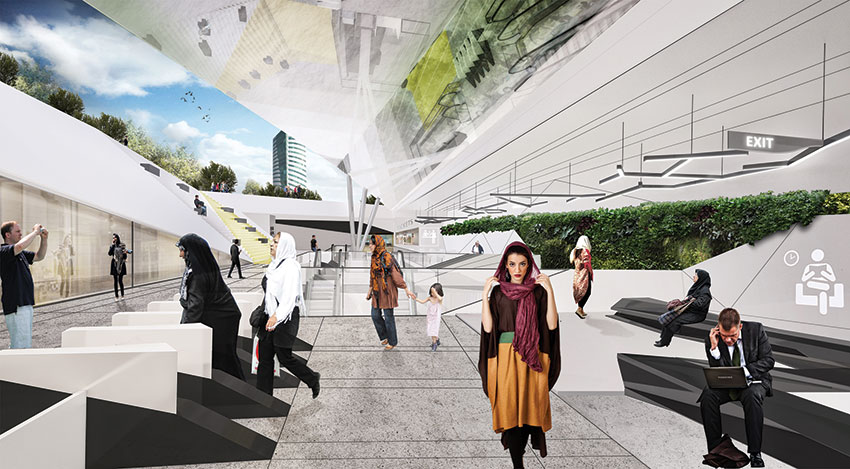 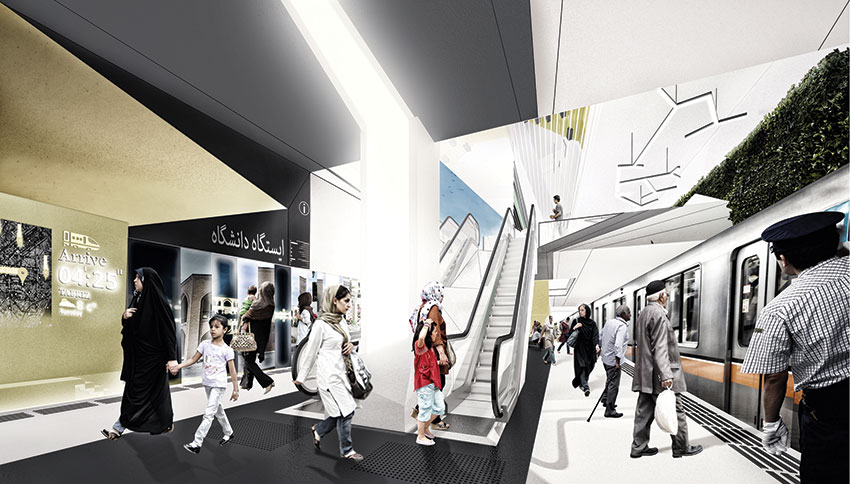 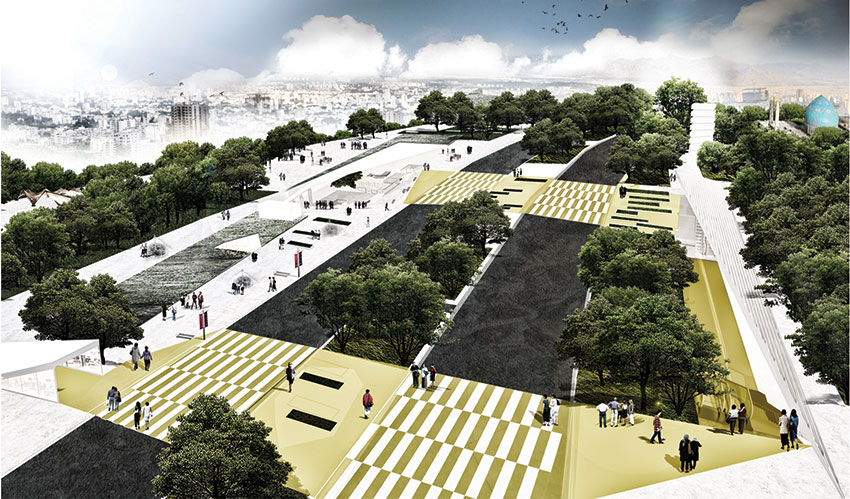 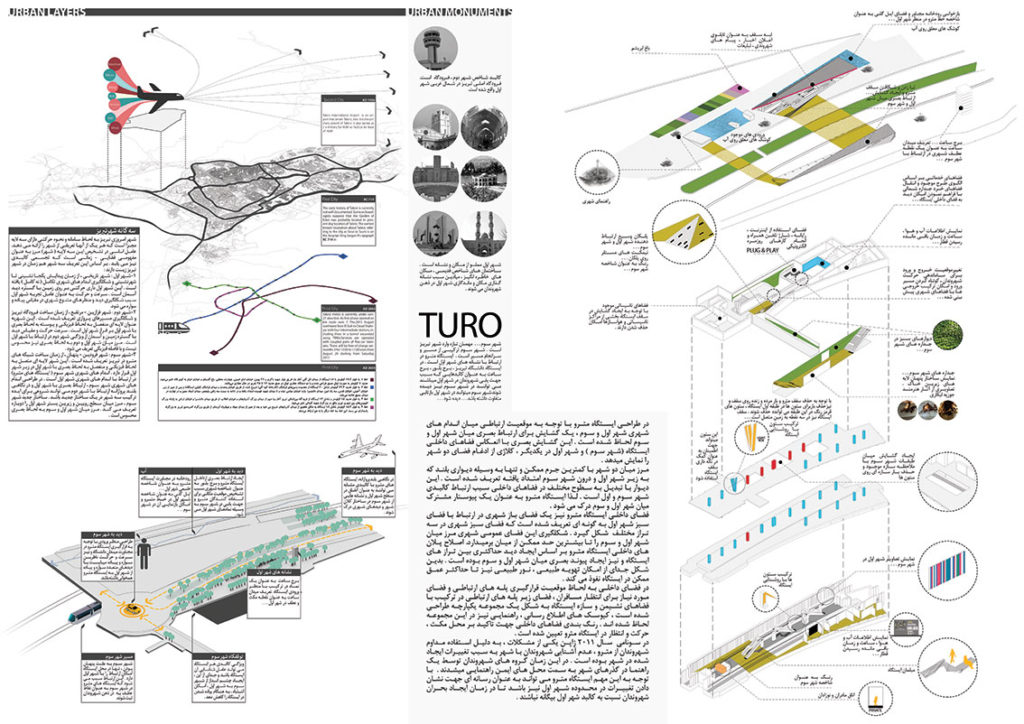 Tabriz is the most populated city in northwestern Iran. Also, Tabriz is one of the historical capitals of Iran. Now, Tabriz the present capital of East Azerbaijan province. It is the sixth most populous city in Iran. Tabriz Metro first line opened on 28 August 2015 with 7 km length and 6 stations.

The main consideration in Metro station design is creating a new urban space. Metro station at the ground level is just a public urban landscape. as a consequent,The landscape links to urban context around. The entrance is the simple cut inside the landscape. Also, The entrance move gradually from ground layer to the layers underground. Also, the entrance continuously to create a unified space. Besides, Predicting of taxi station at the corner of the site which would be out of station area beneath, due to construction and loading limitation.

The proposal is characterized by a remarkable investment in public life and by reframing the civic space as destination. Also, The design complete with choice hardscaping, water features, a designated picnic area and a wifi coverage. Besides, a habitable roof sports raised public gardens that extend over the entire area of the station.The Main consideration in design listed below: 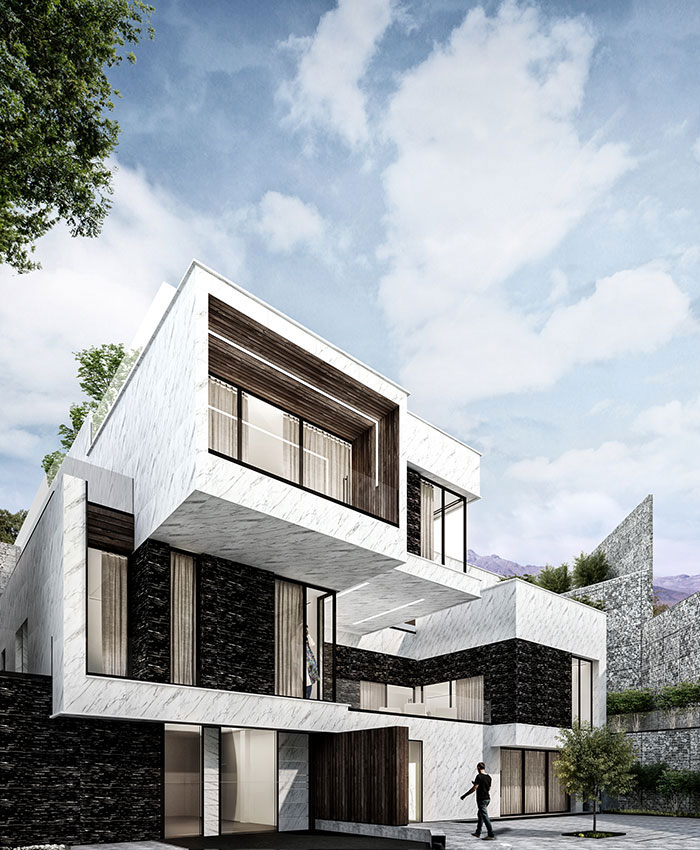 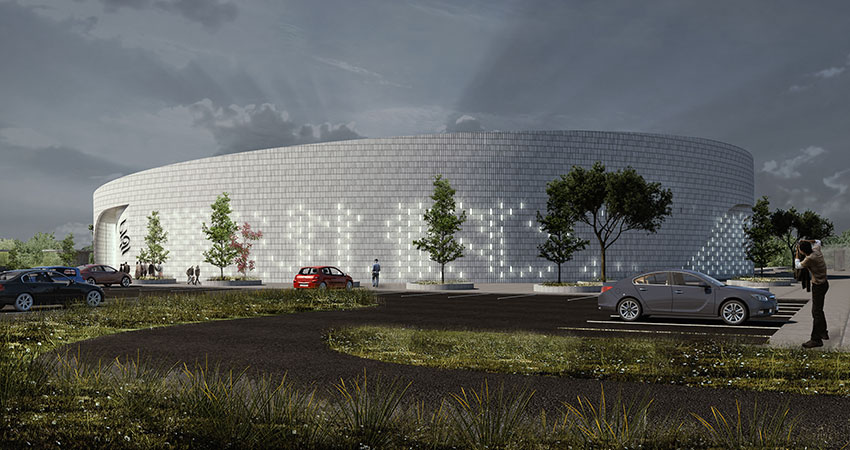