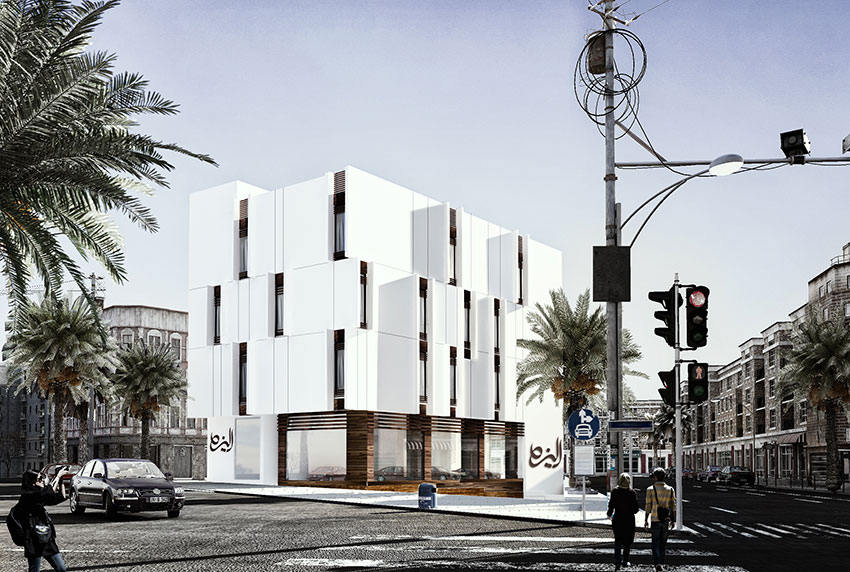 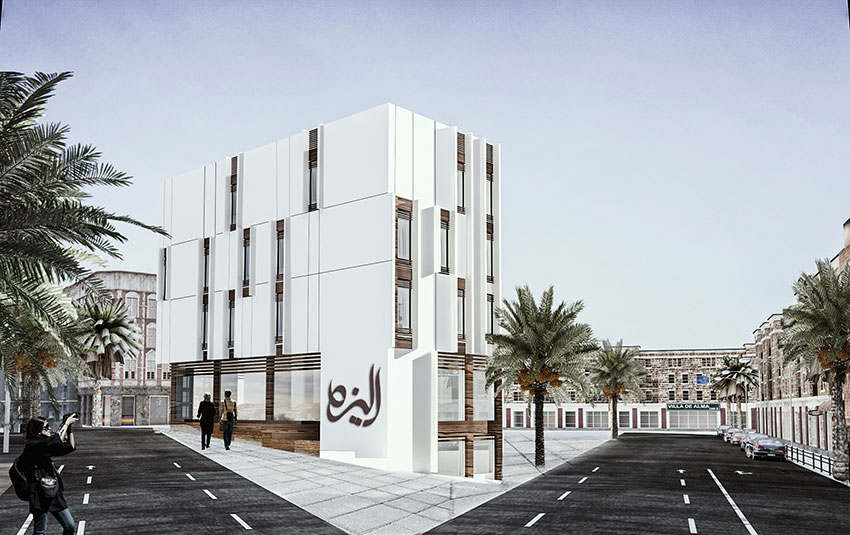 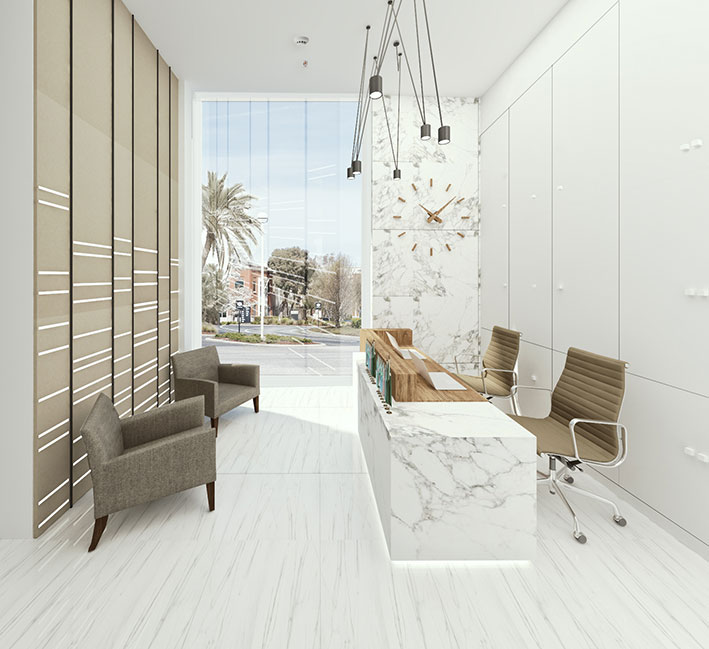 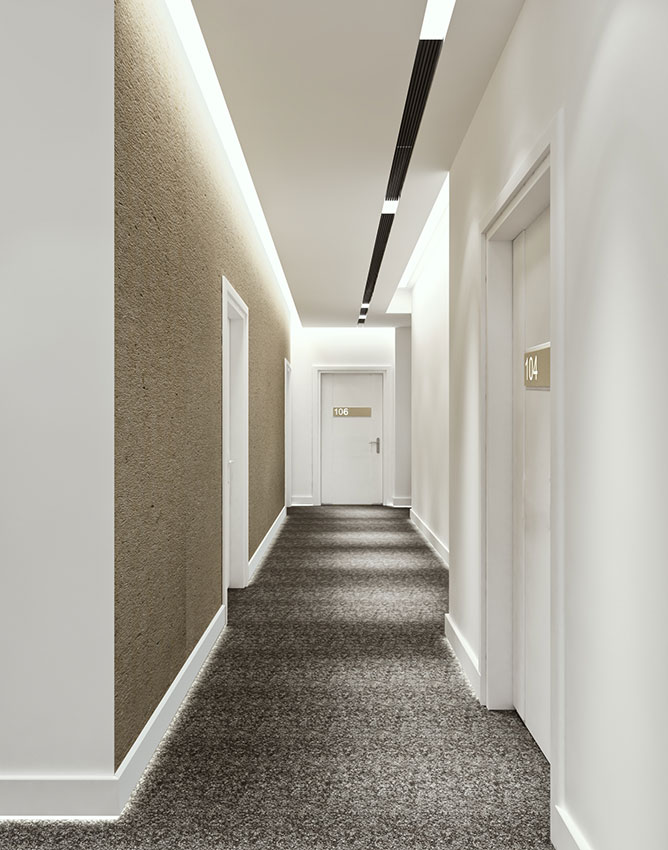 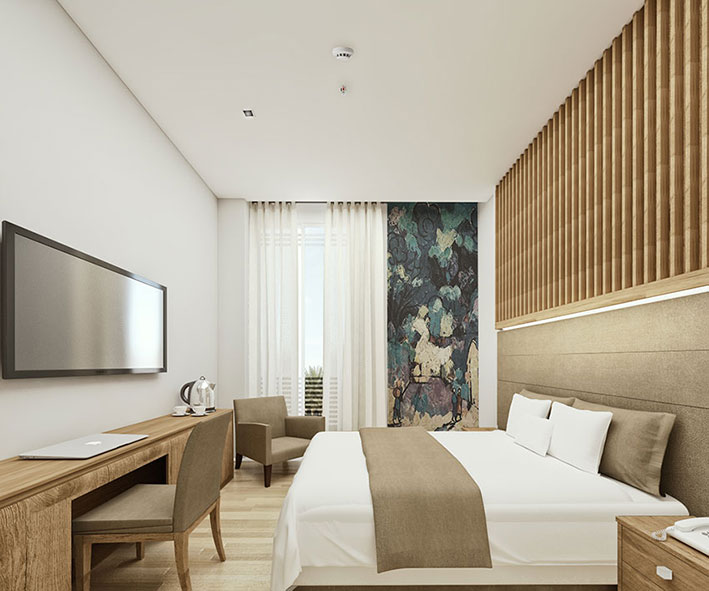 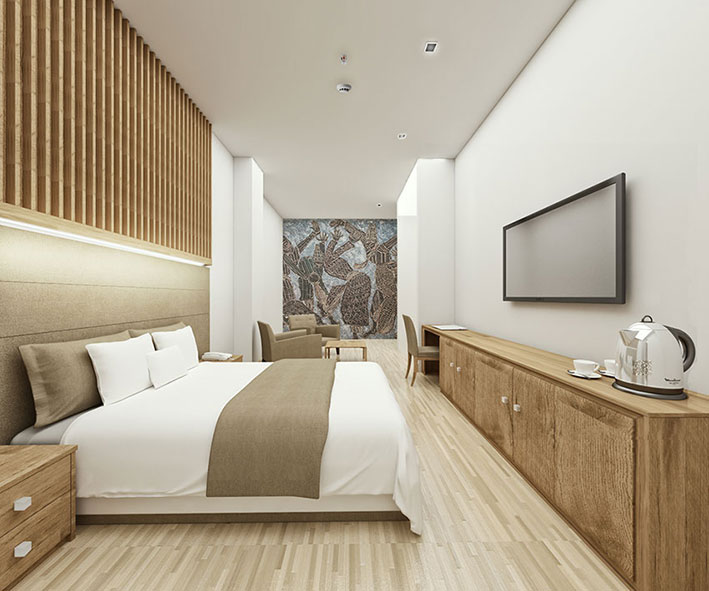 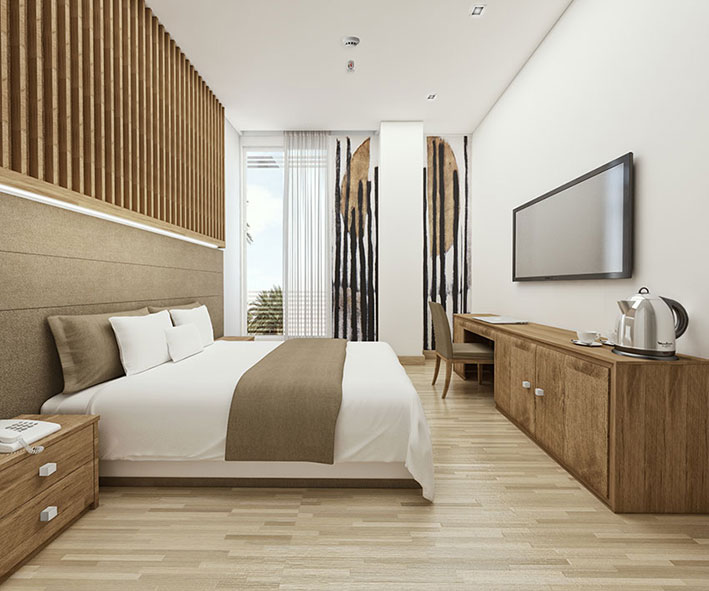 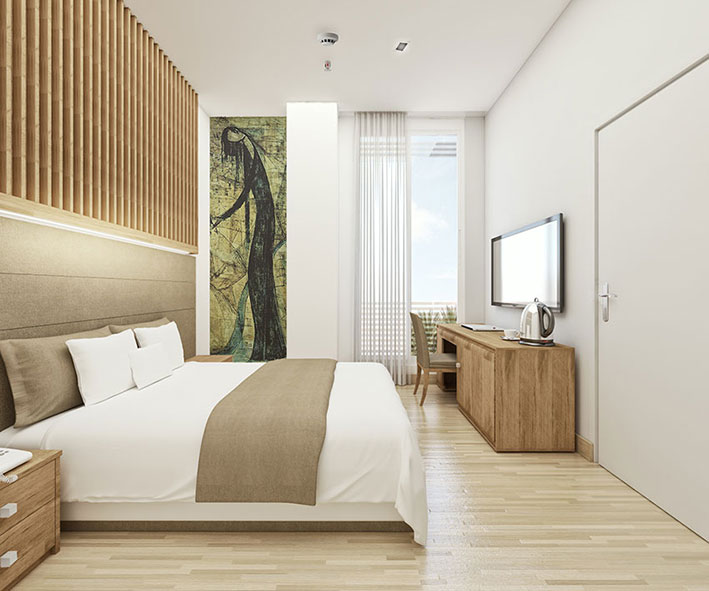 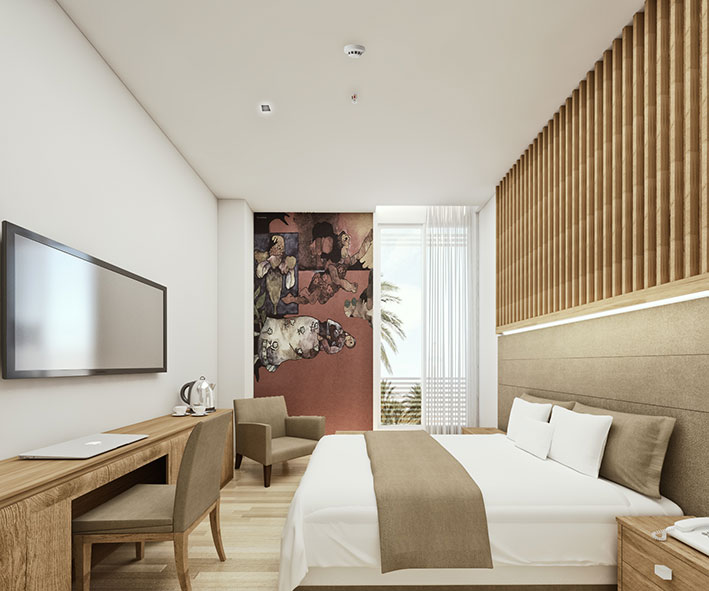 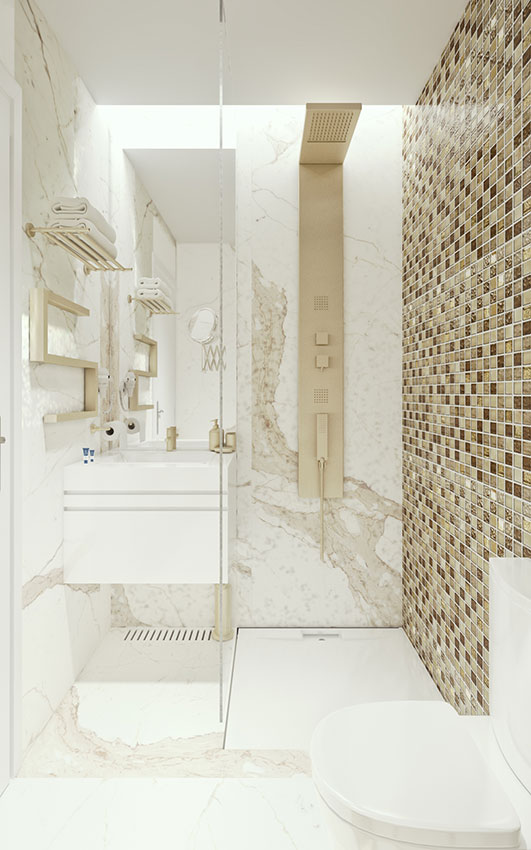 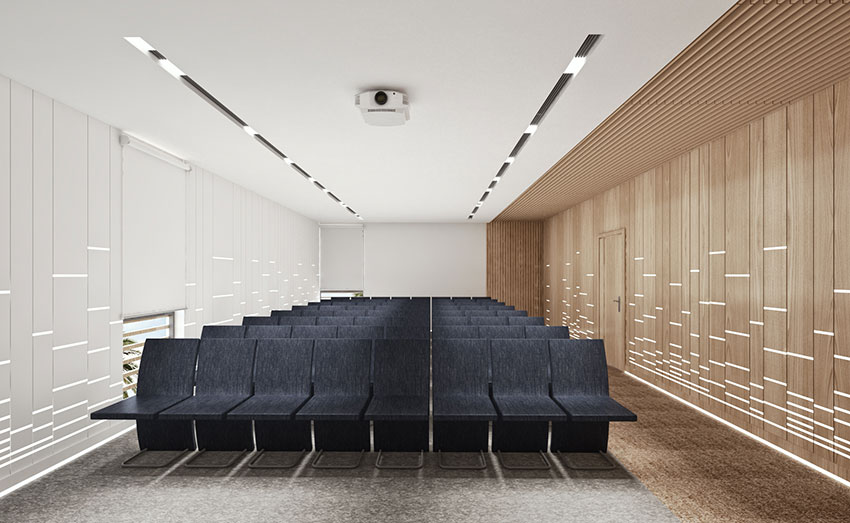 Bandar Lengeh is a harbor city and capital of Bandar Lengeh County, in Hormozgan province of Iran on the coast of the Persian Gulf. Lengeh was a center for trade between Oman and Iran for over 60 years, from 1759 to 1814. Bandar Lengeh has a hot desert climate with hot summers and mild winters. Precipitation is very low, and mostly falls from December to March.

Hotel designers bring to their work their own cultural mores and need to understand the culture in which the hotel will operate if working outside their native environment. Due to travel becoming international in scope, links with local traditions in many hotel designs have been weakened and ‘International’ has become a style in its own right. Some hotels base their operations with a theme of vernacular local traditional styles, while others have modernist stylistic designs.

The materials show the essence of environment. Also, it should be reflect Iranian architecture aspects of southern part of Iran. The solid part of facade is completely white Cement. Also,The Transparent part is wooden window and sun shade. 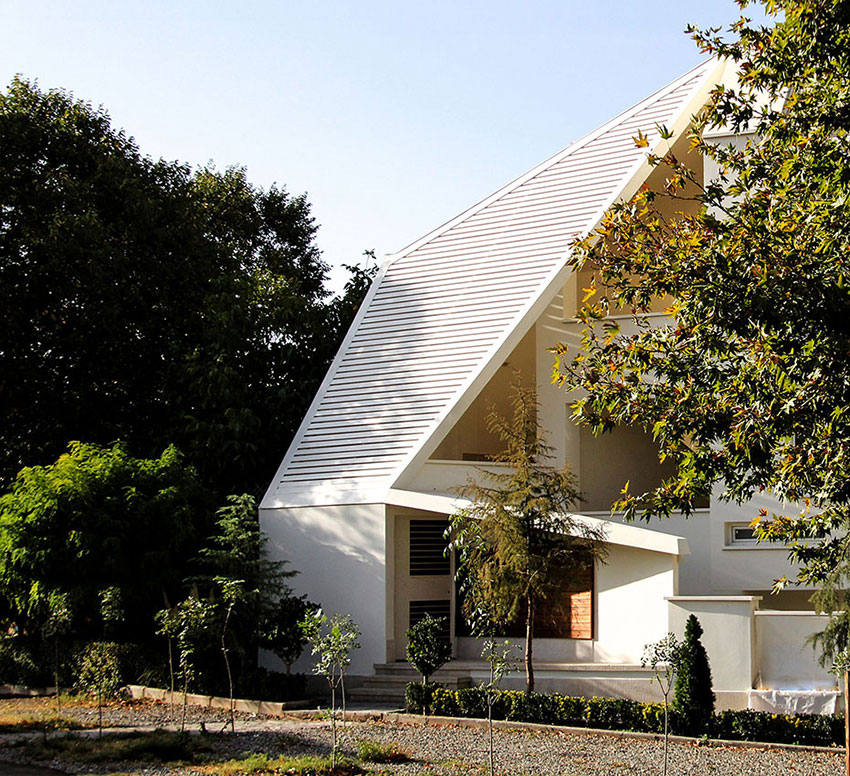