Chasht Restaurant Is shortlisted in WAF2017 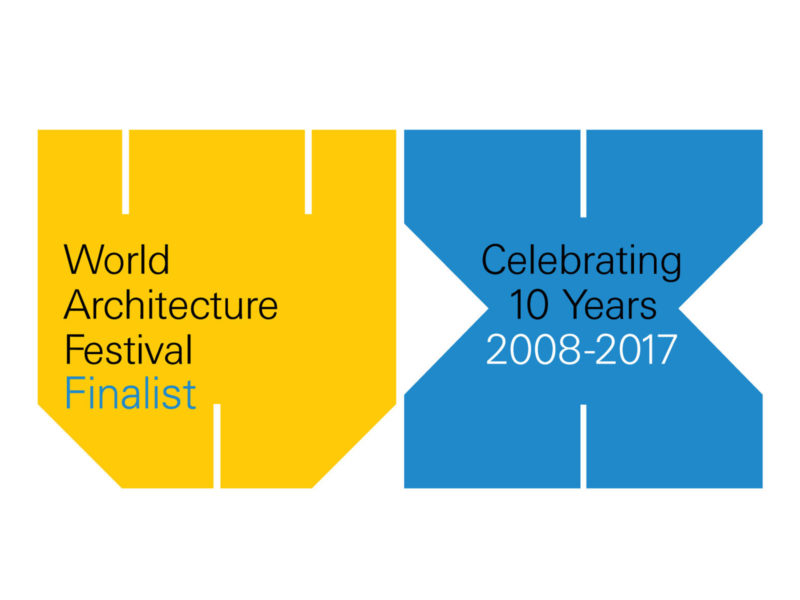 Chasht Restaurant Is shortlisted in WAF 2017. The World Architecture Festival is where the world architecture community meets to celebrate learn, exchange and be inspired. It is the only architecture event where keynote talks from the industry’s most influential figures sit alongside live crit presentations and judging of over 400 award finalists, global networking, a 500 project strong gallery and an international product exhibition. World Architecture Festival 2017 will take place on the 15 – 17 November at the Arena Berlin, Germany.

During the Years of construction activity, I met the young executive of Iranshahr city. Considering to his life condition, I asked him to start a better job to provide the better life. An abandoned place near the city’s main arteries were identified and rent. The size of project is near to 24 sqm and the budget of the project is only 2000 $ for renewing interiors, building the furniture and constructing the façade. Iranshahr, a very poor city in the south east of Iran. However iranshahr benefit beautiful landscape and environmental attraction. Groves covered around the city. Due to negligence of planners, matting is one of forbidden trade which have a high potential to become an important source of income for local people. Besides making brick and adobe is another forbidden trade. In design of chasht restaurant, it is firstly tried to consider what we not to do? Because of low budget of project the things we should not to do were listed. Things such as using expensive materials, difficult and complicated details, using expert constructor, using high technology were the top the list which not to do. The young man know something about simple construction with wood, brick and adobe. All furniture, interior and façade was built by the young man. He sent the photo via email or viber, designer corrected details and sent back the photoshoped image. In this method, young man was trained by designer to complete the project.

you can see the project here.