The large scale complexes for the reason of accommodating different functions and high public capacity, contribute to the formation of various spatial and skeletal events. Dynamism of this context is dependent on the active presence of its population. The use of flexible and at the same time defined spaces, clear and complicated, versatile and unified will form such a dynamic and stable complex. These definitions are illustrated in the city structure to its perfect shape. For the complexity and variation of activities and social acts, the structure of a city is forever alive. Both visible and hidden spaces to eye encourage people to discover the city context.
To avoid replication of a specific architectural complex as present conventional commercial complexes, the idea of the project is to form a unique unconventional environment while maintaining a Persian city ambiance with its all components.
As an example, the format of Achaemenian cities has the potential of being a pattern for the preliminary stage of this design, for its use of consequent stages of city structure (castle…), major skeleton as a commercial district (bazaar) and organic development of districts and components in its specified structure.
Choosing it as the pattern is because of the project size and identity and the presence of castle-like building in Achaemenian style positioned on south-east side of the site. For its memorable presence, as the Persian city governmental castle, the most important strategic point is the manifestation of government, power, unity and uniqueness in Persian city. In the city of “Padideh Pars” this building is specified as the management center and gallery of the Padideh complex to familiarize guests with its facilities and amenities.
The major component of the design following the Persian city pattern is a closed shopping district. looking from outside, it replicates the city major skeleton while its internal space resembles a street full of shops, cafes and restaurants in lower levels and residential units in upper levels. This unique space is more pleasant to the observer as it resembles a wide city street as oppose to a conventional architectural complex.
To maintain the ambiance liveliness, the functions are considered with their maximum serving time potential along the shopping district; while position of hotels and residential units’ entrances in these levels also contribute to this goal.

The quality of the city more than anything is dependent on the quality of its streets. A Street as an important city-forming component, has been observed as a cultural and social symbol and connection of city activities attracting attentions. The street component as a suitable context for different events formation in the city of “Padideh pars” apart from its major commercial district has been developed in the whole complex in the form of alleys and secondary routes.
Introducing various districts for the reason of easing accessing to different places for the users and dividing the whole complex to more specific parts which make them easily recognizable by users. These districts take the form of residential districts in upper levels and open spaces in lower levels. Creating residential districts in upper levels make a frontage to the public routes as both city layers appear along each other but in different levels.
With the aim of designing a pedestrian based, clean, sustainable and safe city the accessibility of cars is limited to the surrounding routes. PRT, a quick personal transportation system which is driven with no driver and automatically with the maximum speed of 30km/h is considered as a means of transportation. This machine can be given a destination and controlled by the central system in management building to transport the users across the complex. The required energy for this system can be provided by the solar chargeable batteries which are charged by solar panels located either on the units’ roofs or the site surrounding field.
To take advantage of the present natural condition and provide an efficient design, the volume is positioned in direction of south-east which leads the suitable wind coming from the sea and pleasant air into the city. On the other hand this positioning has benefited the residential units to enjoy the spectacular view of Persian Gulf and pleasant wind coming from it.
Commercial Street has been designed with the closed transparent roof cover throughout the year to provide a connection with the sky as well as a convenient environment for walking and shopping. For its uniqueness among all the projects in Kish it will attract a lot of attentions to it. Taking advantage of the sky and sea view along with touring in pleasant shaded environment nicely treated by plants and vegetation, cooled by modern cooling facilities, create an unpredictable environment in hot region of Kish. All the streets of “Padideh Pars” city are convenient to live in. use of trees, proper landscaping and parks in design contain the decrease of inaccessible spaces.
The main street is specific to commercial function. This street is designed with a slope of 3% surrounding the complex in a way that despite of movement of user in ground floor he’s led to two floors up at the same time. This method forms a ground floor in three different levels and gives an equal value to the commercial levels in result. In this case the lower level accommodates recreational and cultural functions, mechanical and automobile stops.
Different levels through vertical connections next to large openings are visually related to each other that lead to forming a free section in the design. The commercial building is located along the main street, open spaces in the middle and also minor routes to specific u nits, that is for the users to access the commercial units easily and fast.
The general form of the “Padideh Pars”, considering the project brief and the idea of the city formation has a topographic format raising from the ground and then going higher at the end of the site in the form of residential towers. The general body design is based on the visual maintenance of the spaces as well as avoiding creating vertical columns without relation to the horizontal surfaces. In this pattern tall towers are designed to become gradually higher in the continuation of the horizontal portion and the city layers. That is to create a visual connection point. Defining a diverse volumes and their arrangement from tall to short, apart from creating a visually unified landscape, leads to connection of the residential towers with the horizontal surface and eventually connection to the ground. Applying complex “Mogharnas” forms as a complex body and “Eslimi” forms in a new appearance are to form the residential towers in order to make the design readable.

For increasing the variety and amount of tourists to the city of “Padideh pars”, specific functions are defined:
1-art expo for national auction of art works with the ability of hosting their sale events in the international level.
2-Traditional garden
By collecting handicrafts, local food, and showing the south people traditions, a place for showing investment and south tourist attraction
3-Technology garden
as the first four dimensional space of the city, with advanced sound technology, hologram images, smart elements, especially at night time next to large computer shops and electrical equipments and smart equipments that are capable of hosting technologic exhibitions. This space can be a specific tourist center for Kish travelers.
4-Bird paradise
5-Children’s garden
Playground and commercial spaces for children
6-Underwater aquarium
7-Kariz
8-Traditional bath
9-Traditional residential spaces in the caravansary
10-Planting and food producing places
The importance of food production has become an essential issue once again. Considering the amount of demanded for the complex, a portion of the site, in the border, has been allocated for greenhouses and food production places. A part of it also, could be assigned for planting and food production experience for the users as well as inviting tourists to these places.
11-Sport campus for professional sport teams
12-On-water temporary residential units
13-Entertainment Island 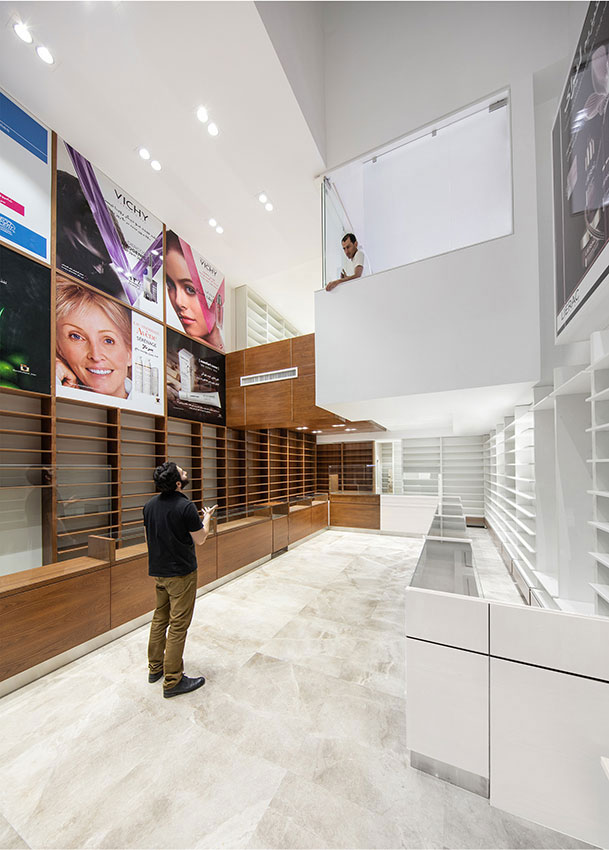 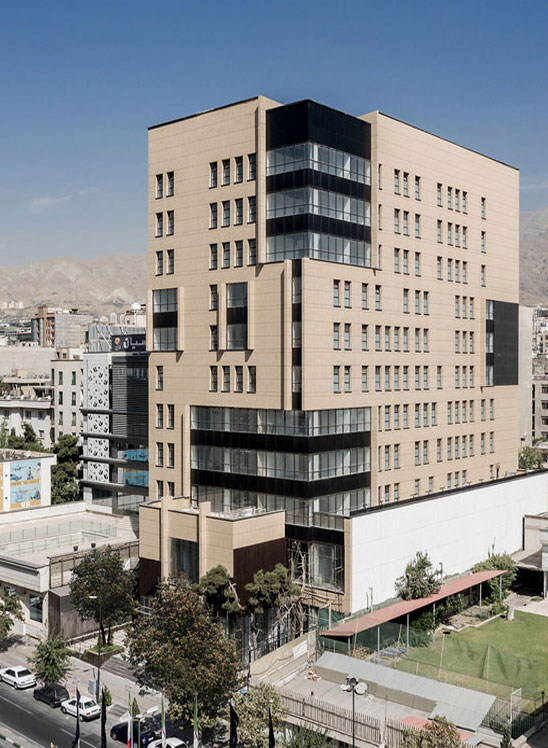