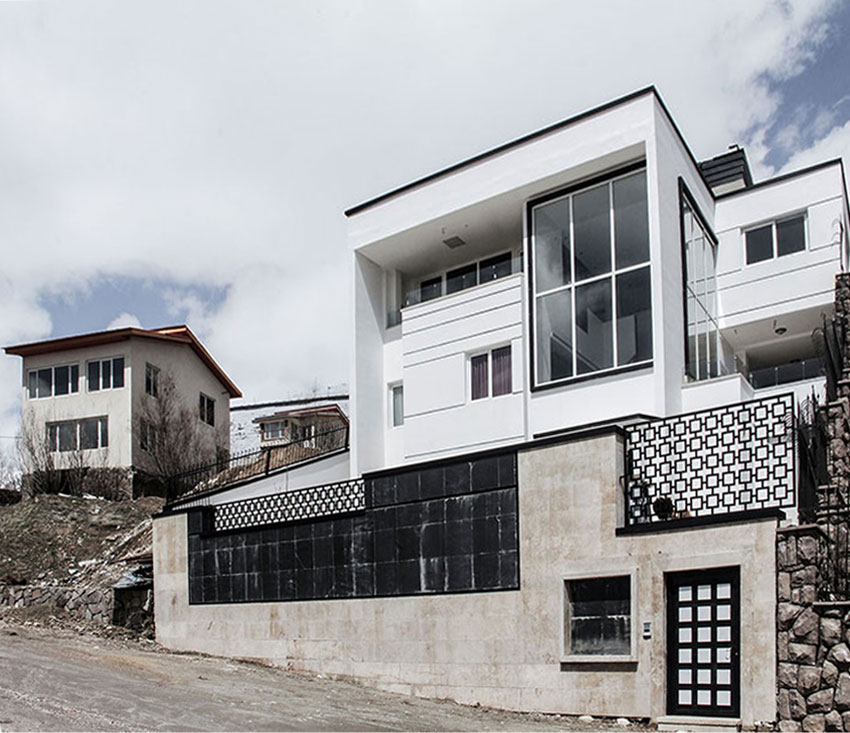 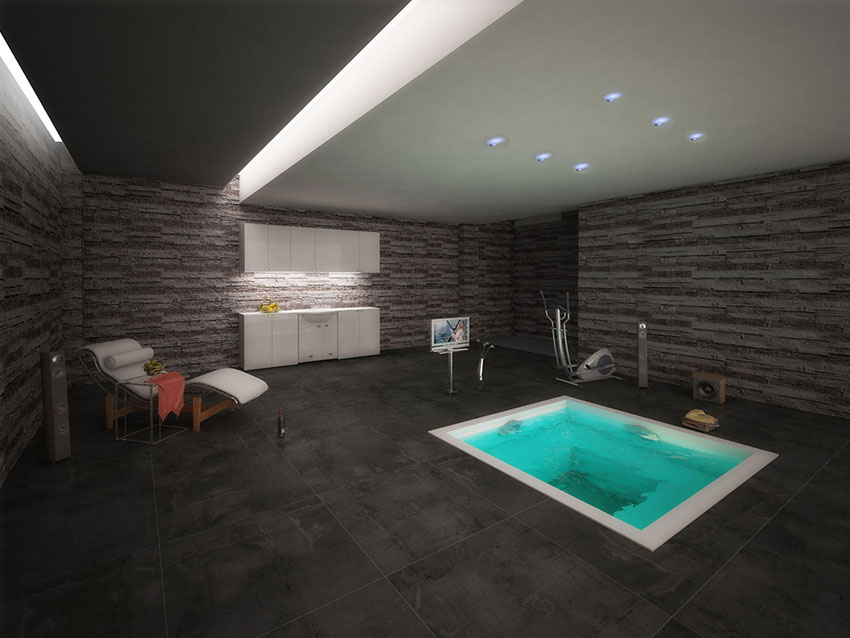 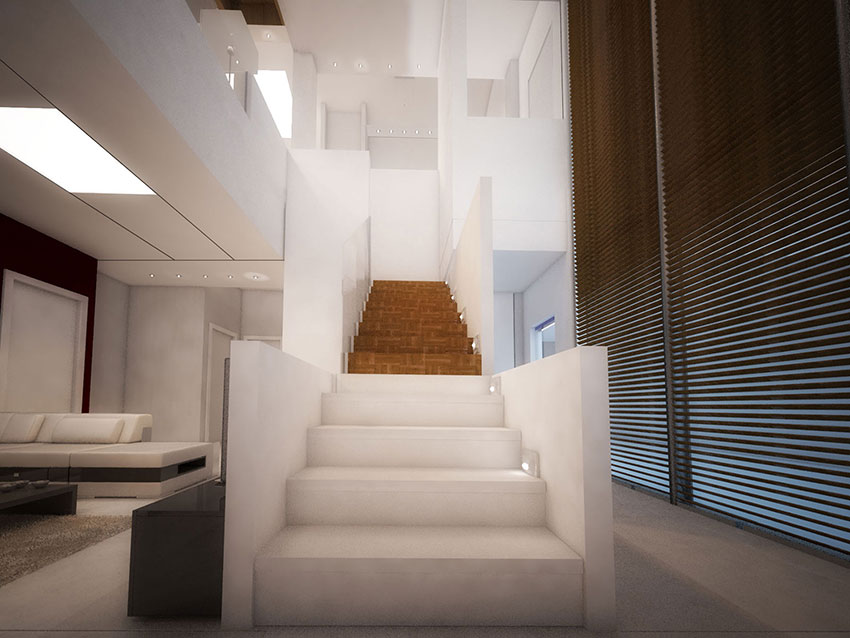 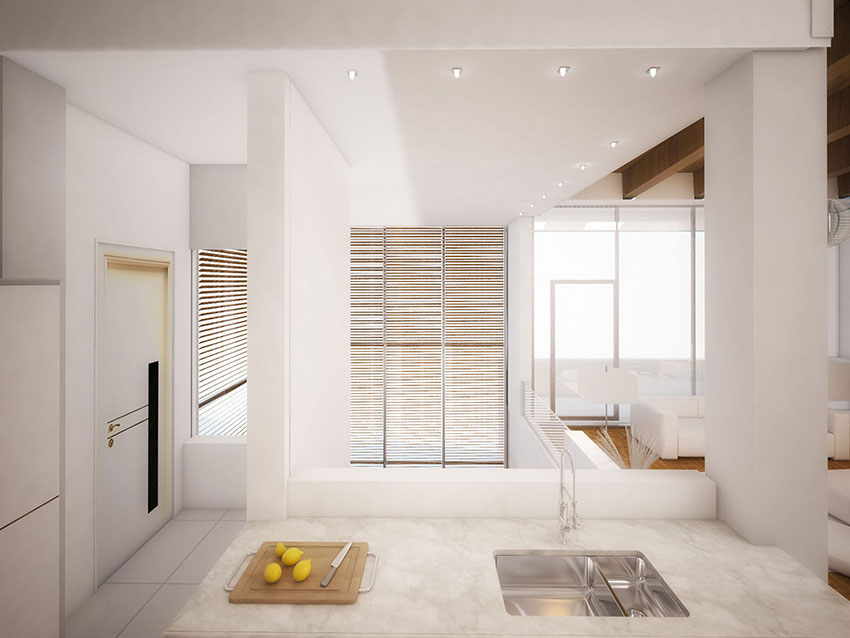 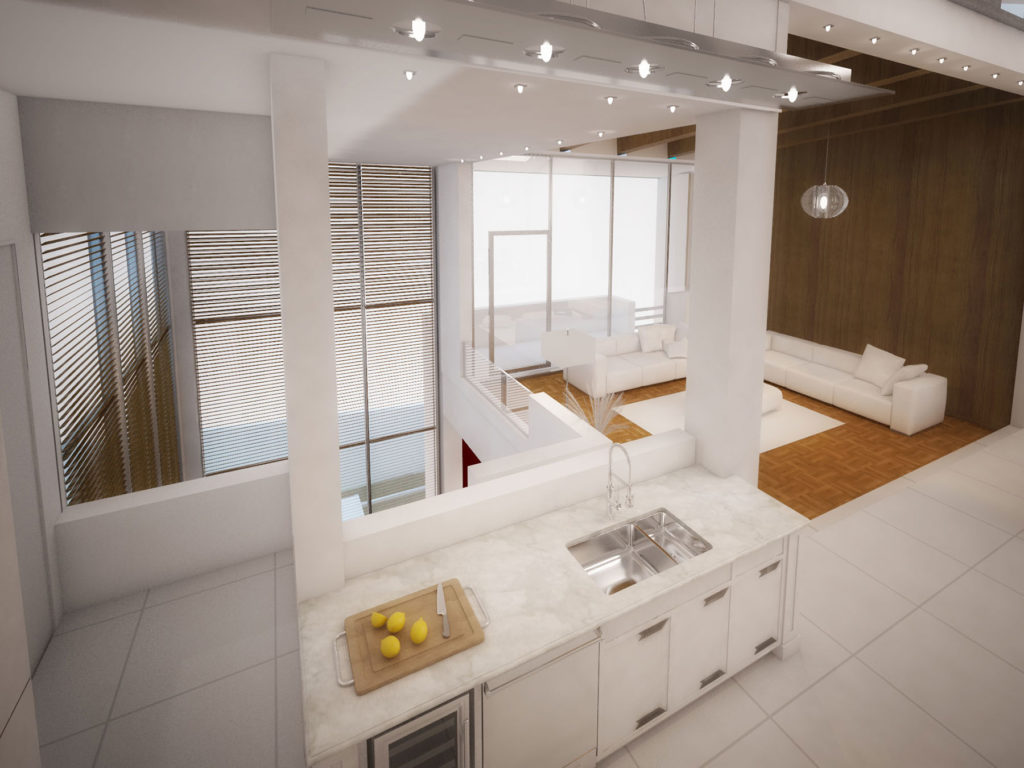 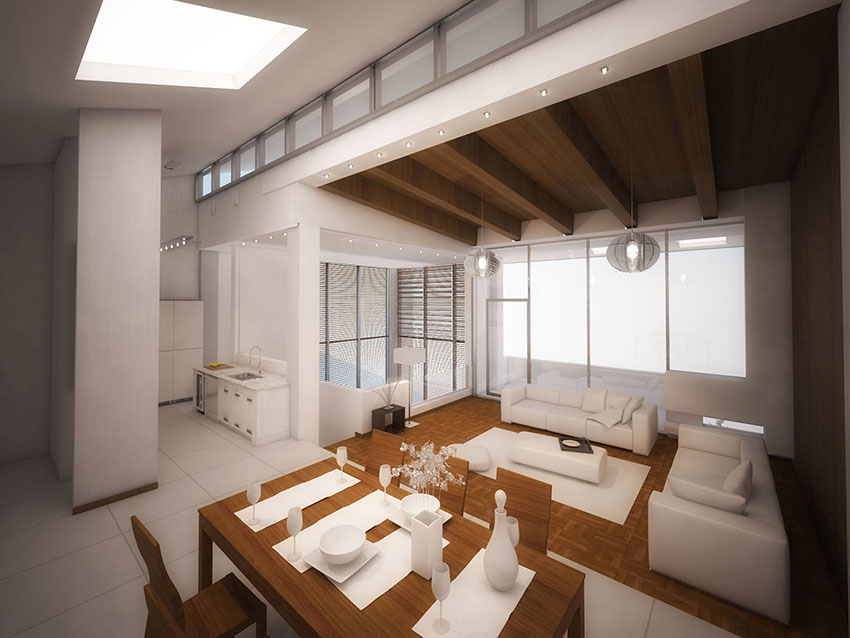 Villa design in land with 10 meter differences in height

Mosha is a village in Tarrud Rural District, in the Central District of Damavand County, Tehran Province, Iran. At the 2006 census, its population was 1,542, in 454 families.

The design of a weekend villa had already been done by another designer and the construction was in progress. The client demanded an improvement on the interior design. Changing the interior design changed the general form of the building too. The main factor for making the design decisions was a concern for a panoramic view to Mosha valley.
Moreover, the windows made the building too much exposed, which violated the privacy of the residents. A design paradox factor in designing the form and the interior was to both minimize exposure and to maximize the outdoor view. 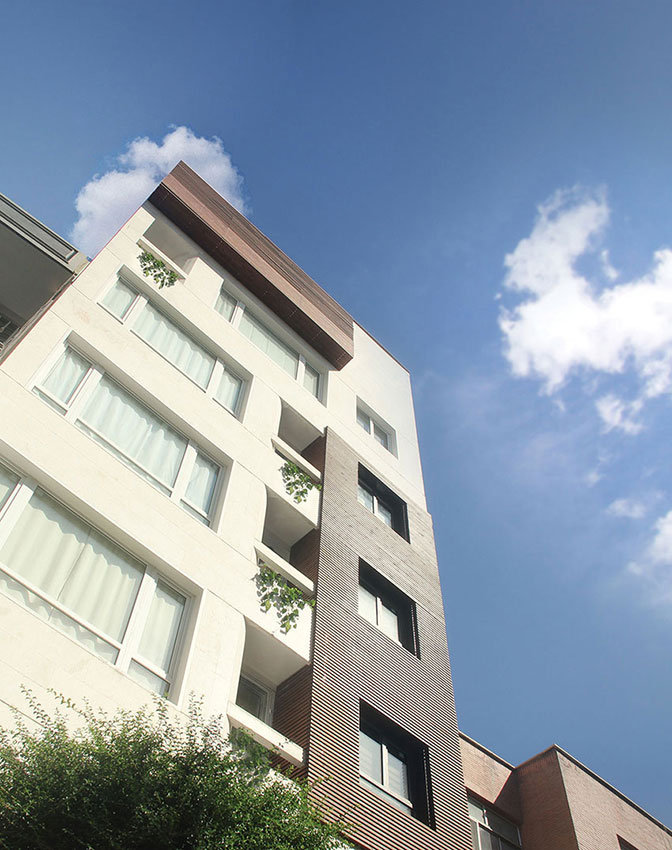 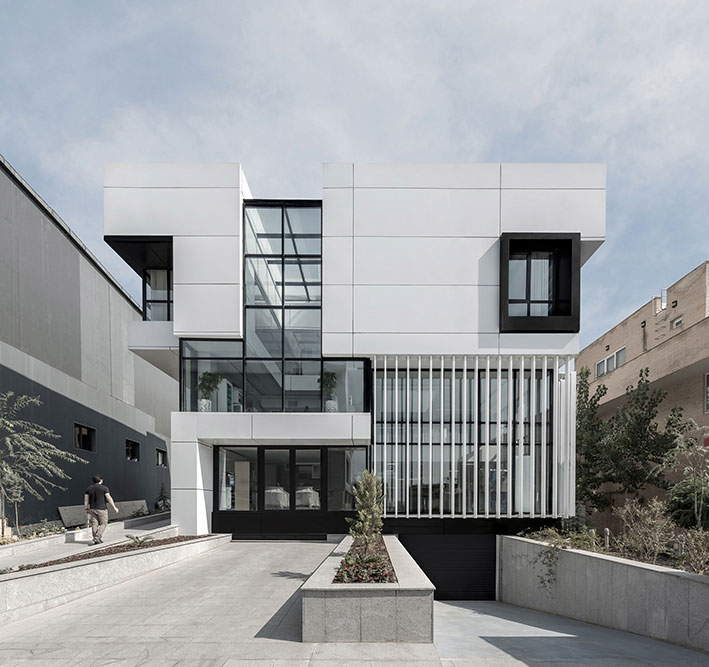