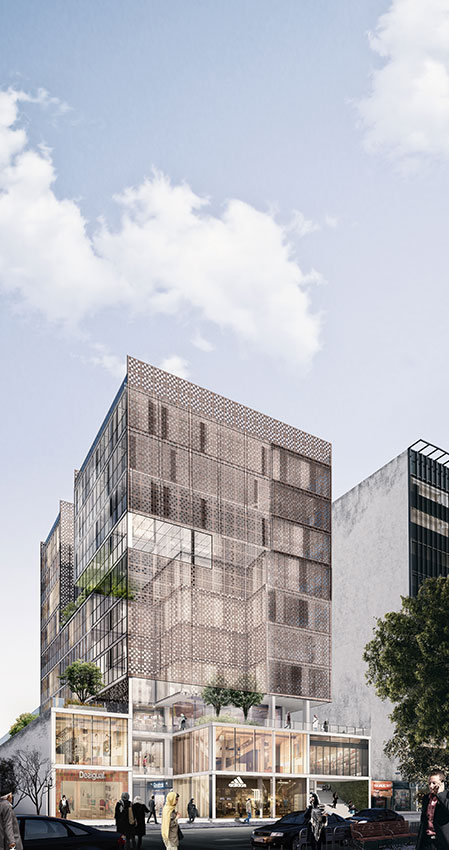 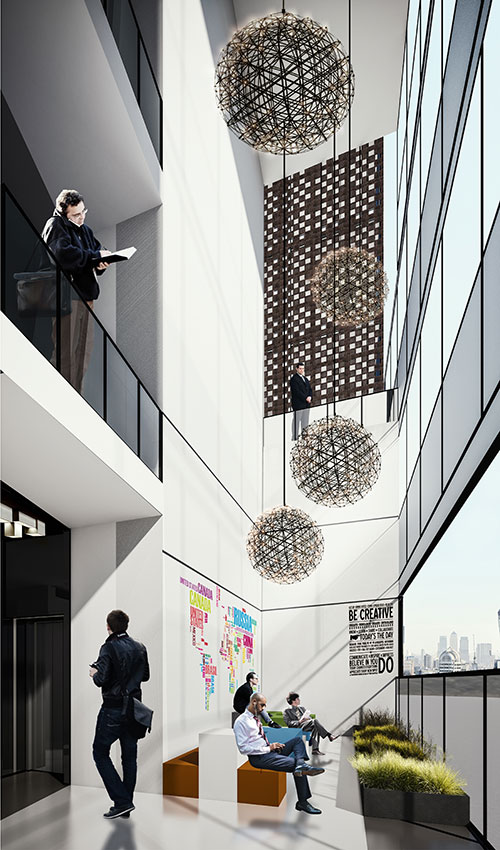 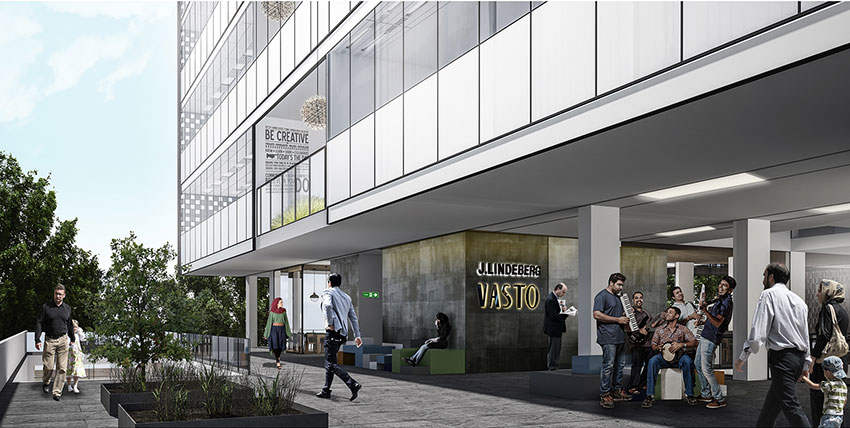 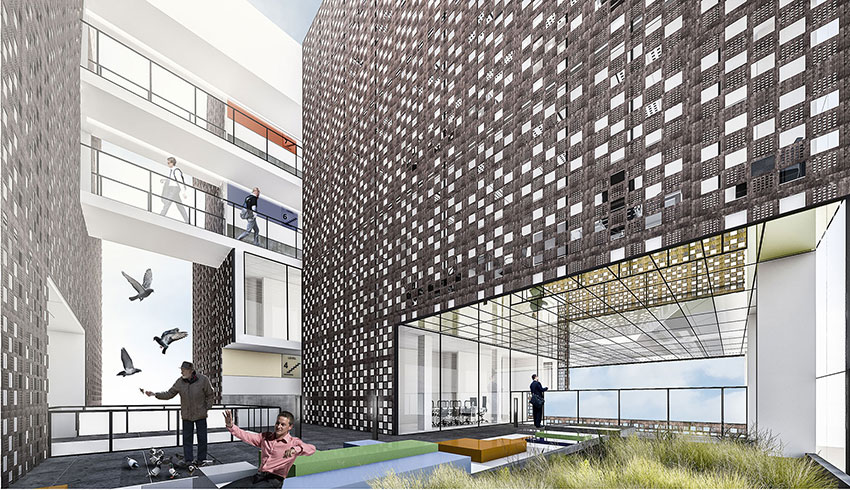 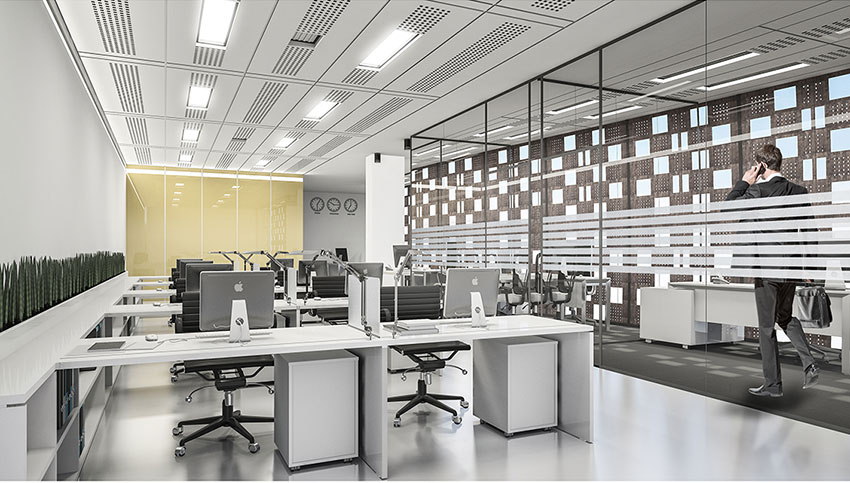 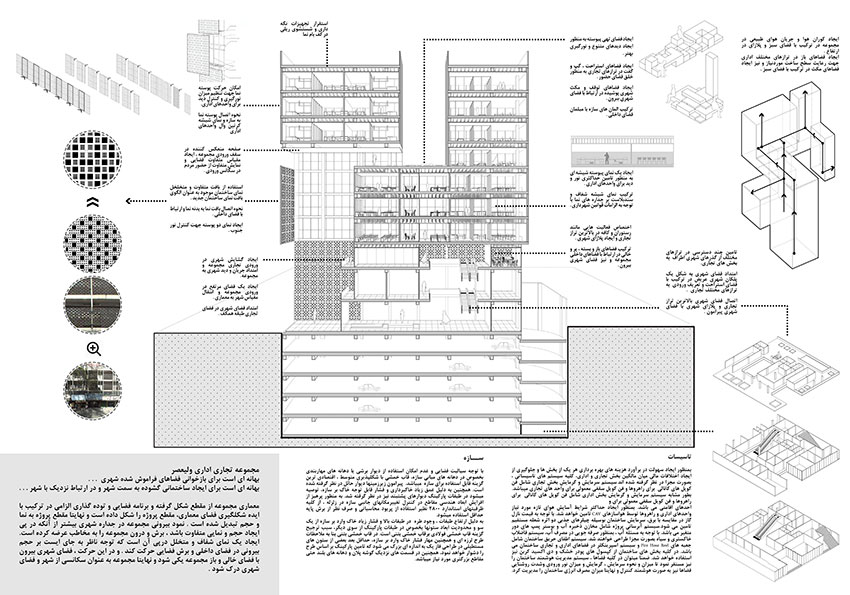 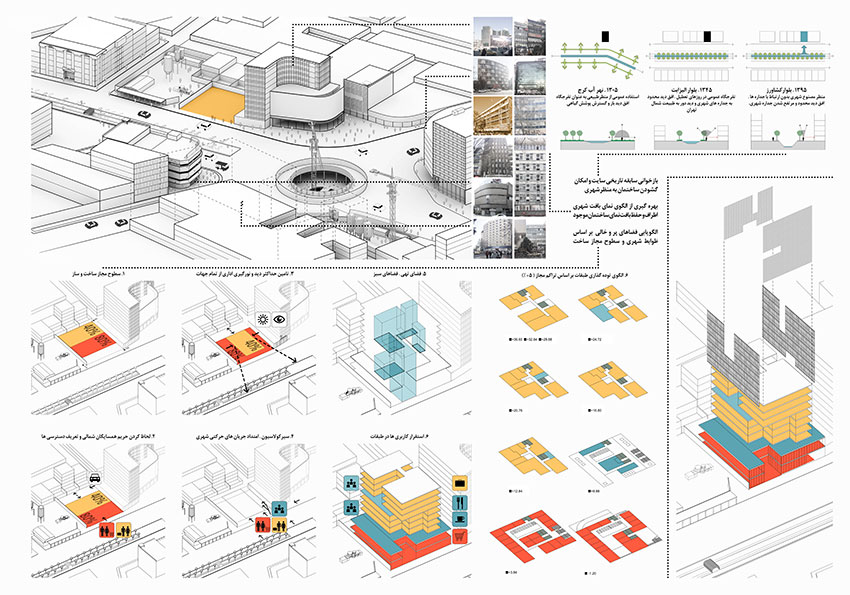 Saba Naft Company (Pvt.) Began the activity in construction field in 2003. It has become one of the big and active construction corporations in the country. L.ED Architects designed a concept for Commercial building in Keshavarz blv. near to Valiasr Square in Tehran.

Iran cultural heritage includes modern architecture, from stunning Modernist structures built during the reign of Shah Reza Pahlavi. That showcase vernacular styles and Islamic tradition, as well as a new generation of contemporary designs and styles. Also, there is so many Iranian modern architecture  samples around the site of project.Also, one of them exactly is in the site which is purposed to annihilate to construct the new building.

Iran Has complex cultural past and occasional turbulent political environments. However, Iran’s architecture has achieved its own distinct vernacular.

Combination and unification of architecture and urban context is The concept of project. the urban space flows through the building. The urban space continue to make a plaza at top of first floor. Finally, it ends to the plaza at the heart of offices. The pattern of old building covers the facade. This pattern try to represent contemporary architecture of Iran. also, try to reflect Iranian modern architecture. 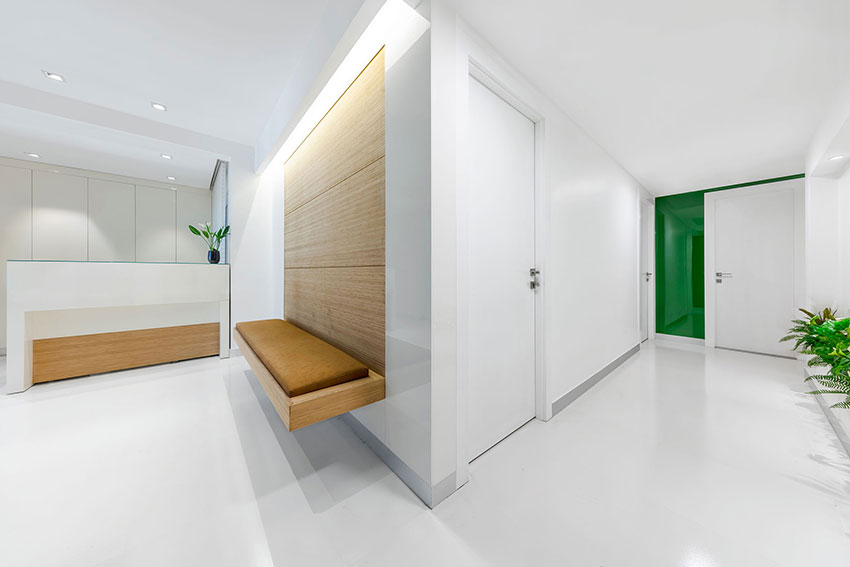